The mission of the NGO “FENKA” is to promote the formation of tolerance and civil society in Russia through effective interaction with the state, the development of inter-ethnic dialogue and the strengthening of the Jewish community.
The NGO «FENKA» aims to preserve the national identity, the development of the Jewish language, education, and national culture. (Charter PA «FENKA»).

To perform its tasks, NGO “FENKA”: 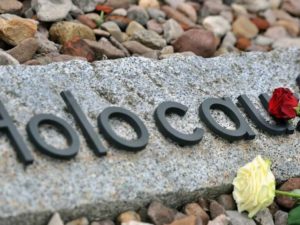 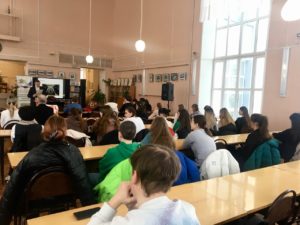 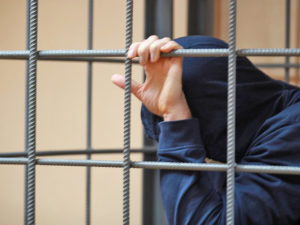